HOPATCONG – A state employee operating a weed harvester on Lake Hopatcong died Wednesday following a mishap on Crescent Cove, state police said.
Curtis Mulch, 68, was a resident of the Landing section of Roxbury and was employed by the state Department of Environmental Protection, which is charged with cleaning the lake of the dense weed growth. Crescent Cove is a persistent trouble spot. State police, Jefferson fire and rescue, Hopatcong police and fire and AAA Dock and Marine, whose barge was used to stabilize and lift one side the overturned harvester, helped in the recovery efforts.
Hopatcong Mayor Michael Francis said he was shocked when he heard of the accident. Hopatcong Police were first on the scene, he said. “This is a tragedy,” he said. “When you go to work every day, you expect to come home.”

He said Hopatcong police officers entered the lake in an attempt to rescue the operator. Later he said a balloon-floatation device (unsuccessfully, it turned out) was deployed in an effort to lift one side of the harvester.
Francis could not explain how the accident occurred.

There are four to six harvesters on the lake annually. They are a flat-bottomed craft, with a rotating cutter on the front, a moving belt to transfer the cut weeds to a hopper and a superstructure where the operator sits.
“This was one of smaller harvesters,” Francis said. “This is unbelievable.”

Ronald Smith, chairman of the Lake Hopatcong Commission, which is charged with maintaining the lake’s water quality and pays for the harvesting, said the worker was a 12-year veteran of the weed program.
DEP held an afternoon session for its workers and others close to the program to inform them of the accident and its aftermath, Smith said. Counselors were made available for the employees, he said.

Hopatcong resident JoAnn Kierney, had been walking from her home on Hudson Avenue when the accident occurred. She watched as the recovery efforts took place.

She said neighbors had greeted Mulch and another operator from the shoreline earlier in the day before the accident.

Jefferson’s fire boat responded and played an integral part of the recovery process, he said.

“It’s really shallow there, but it’s hard to figure how this happened,” he said. 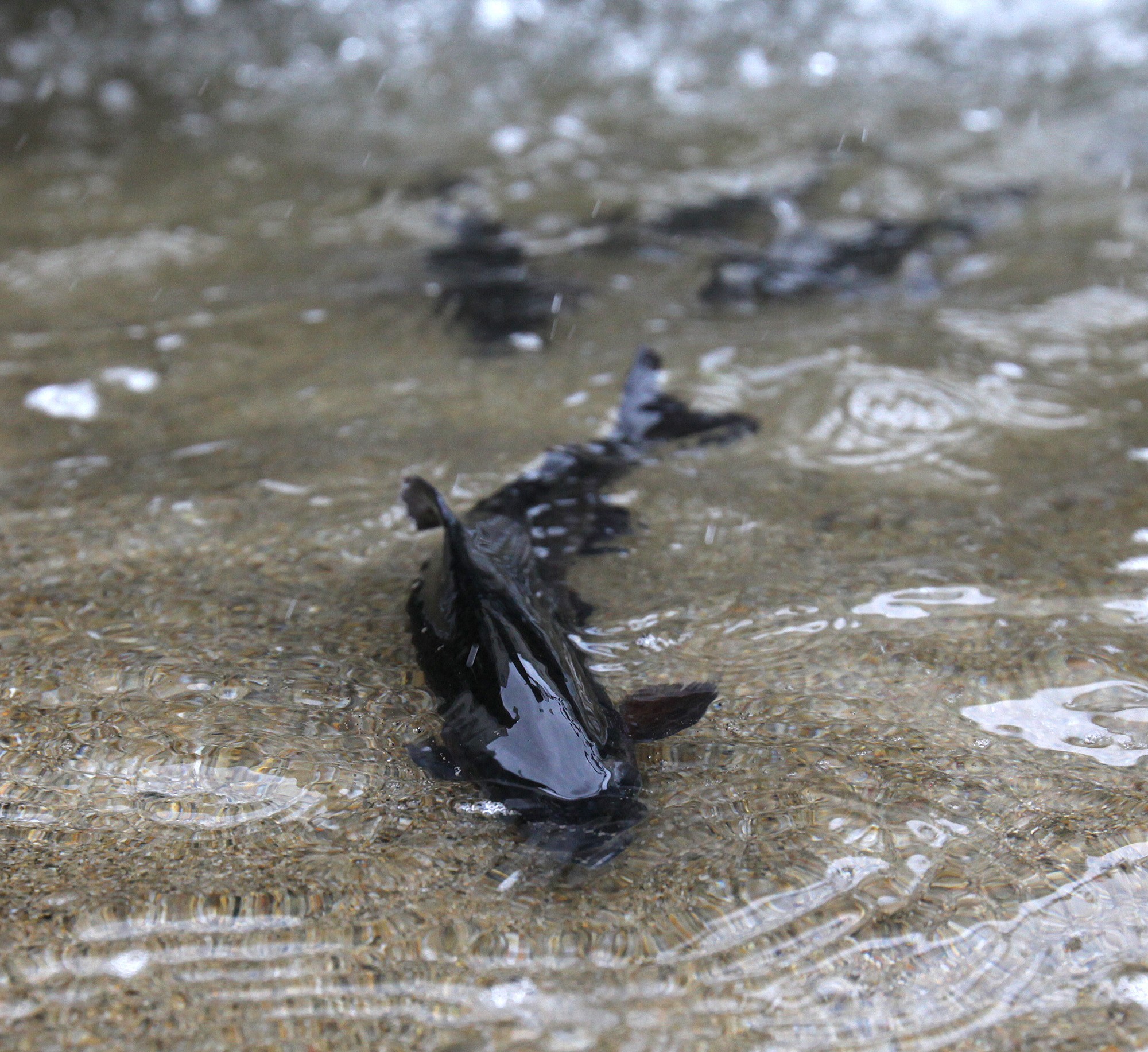 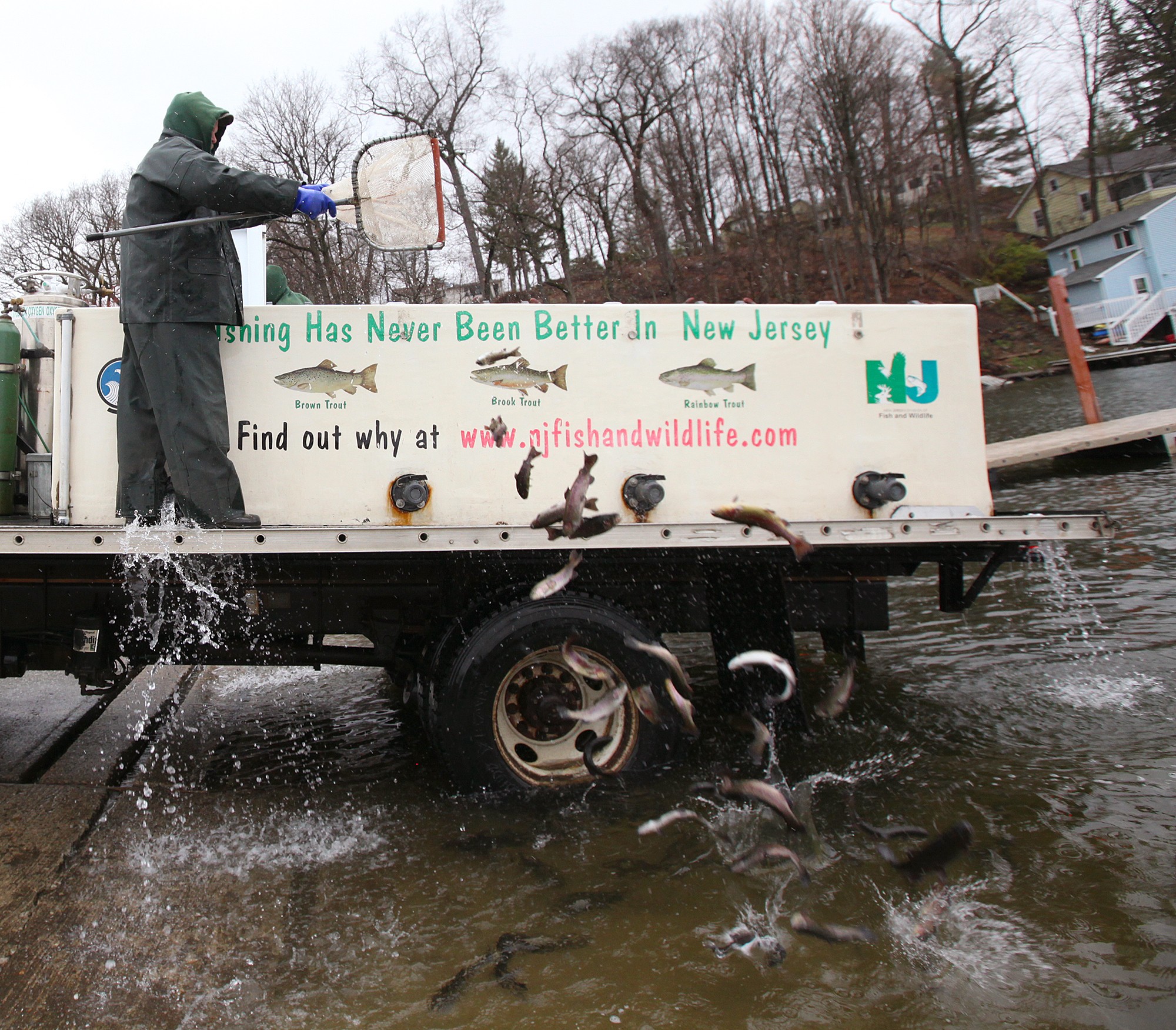 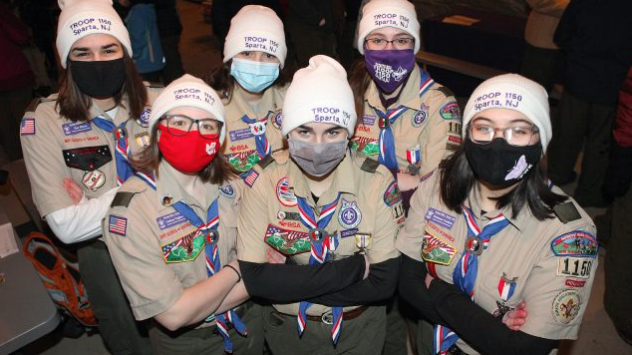