The Knee Deep Club held its annual Stu Lant Bass tournament over the weekend. With a decent turnout , first place went to Rob Bozik with a 4 lb. largemouth. Second place went to Eddie Mackin with a 3lb. 11oz largemouth.

Lou Marcucci caught hybrids during the week just under 7 pounds, along with a 2lb. 7oz Smallmouth. Max Hughen landed his 6lb. 9oz Hybrid caught on a zara spook and Jim Welsh had a mixed bag of fish including a 4lb. 8oz pickerel, and walleye up to 6 pounds.

Still seeing lots of nice yellow perch, along with some trout and crappie. The Knee Deep’s next contest will be July 10 and July 11 for Hybrid Striped Bass.

Have a great week! 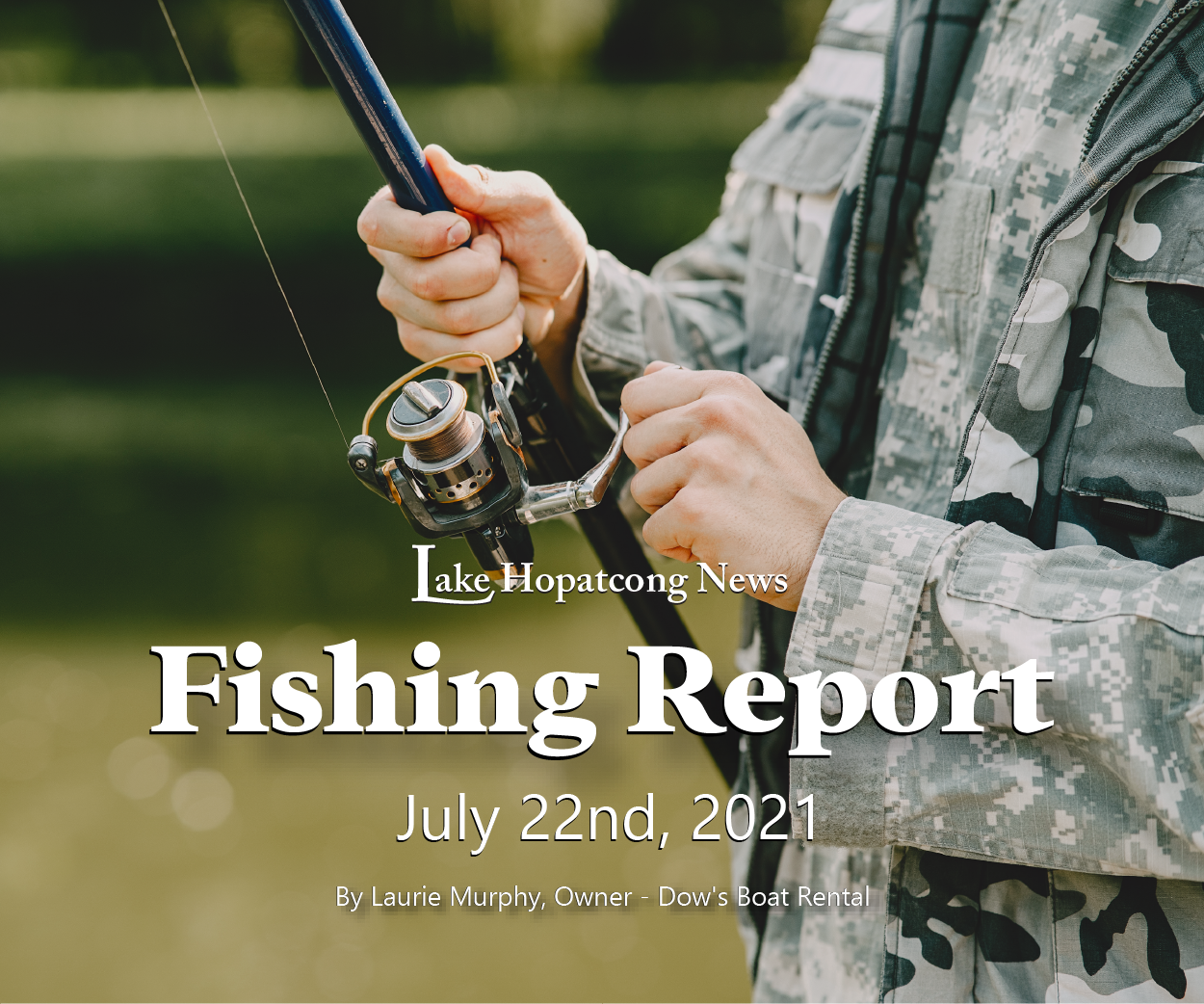 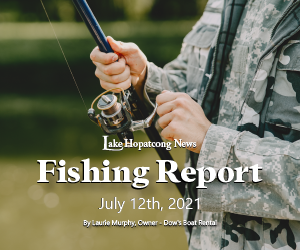 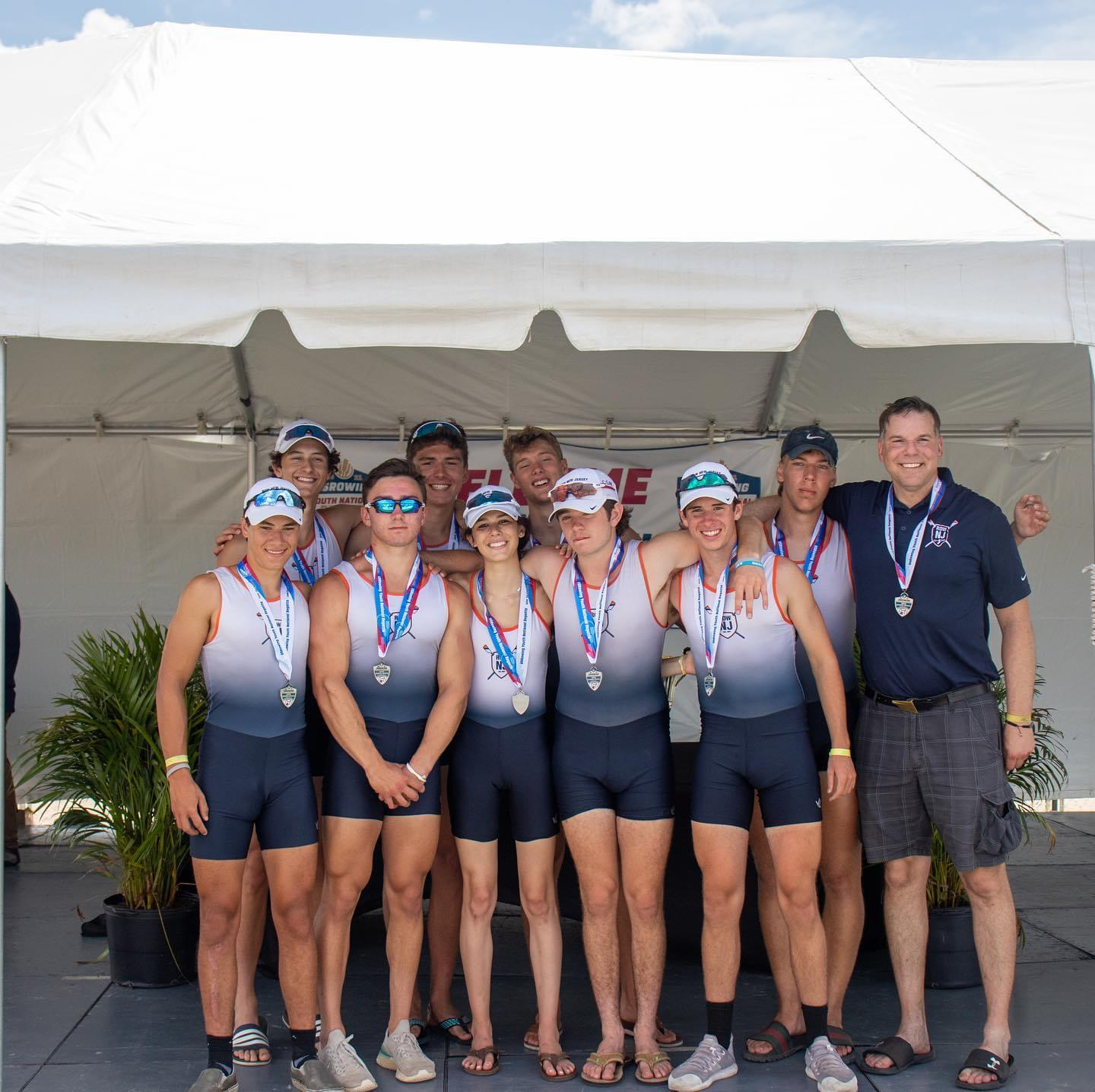