One of the things I love about the natural world, in particular birding, is the incessant opportunity to learn.

The world of birds has its own language to be mastered, full of expressive and unfamiliar words. Colors become cerulean, plumbeous, ferruginous, violaceous—which sound infinitely more fantastic than

blue, gray, rust and purple (their most basic definitions).

Many birds include interesting words—such as flammulated, cordilleran, bohemian—as part of their names. When we see the bird, we may just accept the name without pondering to learn what it means.

For this column, I looked them up. The meanings in turn are: flame-shaped, chain of mountains, unconventional—each describing a distinguishing attribute of the bird. (Although I must admit I’m not sure what was so unconventional about the Bohemian Waxwing to earn it that name.)

Species names offer still more enjoyment for the linguaphile; names like starthroat, pyrrhuloxia, tyrannulet, pauraque, bananaquit, bulbul, thrasher. I find the vocabulary fascinating and am swept away by daydreams inspired by such a language.

The most challenging birding language that I’m trying to master is that of the birds themselves—their songs and calls. Birds communicate endlessly by vocalizing and each species makes unique sounds. In spring, males sing to announce their territories and attract mates. Year-round, flocks may not sing full songs but utter chip and call notes to check in with each other or to announce predators or food sources.

Some birds are named eponymously, like the whip-poor-will, which spends summer nights calling out the recommended punishment for some poor bloke, saying, “Whip poor Will!” Black-capped chickadees also call their name and can be heard year-round at feeders tweedling, “Chick-a-dee-dee-dee-dee!” 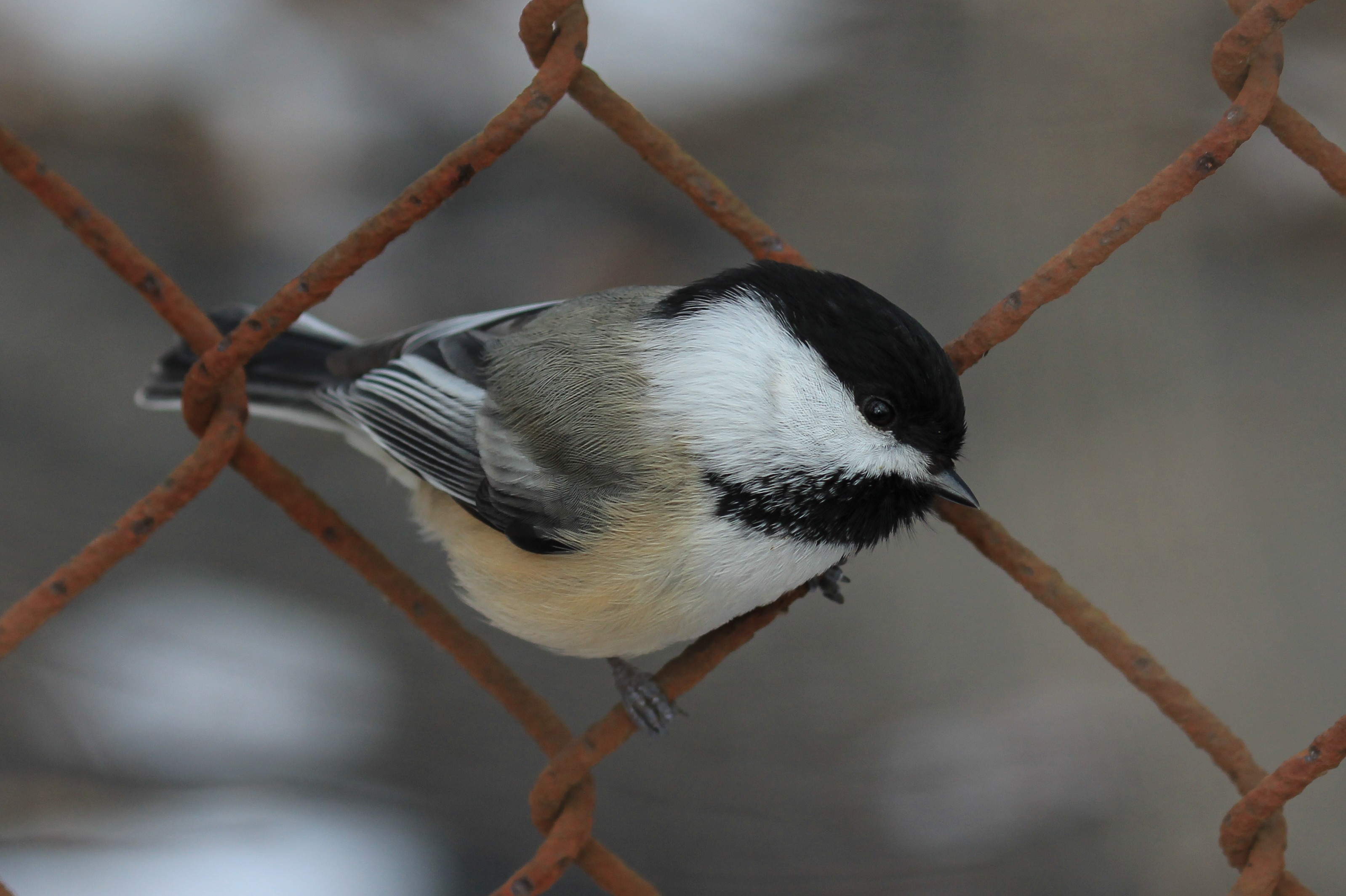 For other species, there are mnemonics commonly adopted by birders to help distinguish and remember the calls. One of the more entertaining ones is for a warbling vireo, which says (ostensibly to its caterpillar prey): “If I sees you I will seize you and I’ll squeeze you till you squirt.” Memorable, right? Learning calls is particularly helpful for birds that are difficult to see, like owls. A barred owl will call, “Who cooks for you all?” while a great horned owl woefully questions, “Who’s awake? Me too.”

Unfortunately, the majority of birds are not so easily distinguishable. Sparrows are a class of birds notoriously difficult to identify because they’re all little, brown and streaky. To my ear, they all sound maddeningly similar.

“The Sibley Guide to Birds” describes various sparrow species flight calls like this: tsiiw (American tree sparrow), tseew (field sparrow), tsiis (chipping sparrow), tsiw (Savannah sparrow). Seriously? It’s true some of those have an ascending versus descending pitch, but for non-musically inclined folks like me, they all seem impossible to learn.

Flycatchers are even worse. In New Jersey, there are five flycatcher species of the genus Empidonax that can’t be accurately identified visually because their coloration, size and shape are so similar. Therefore, they must be heard to identify them properly. In other words, you have no choice but to learn the songs. Unfortunately, each bird sings 6-8 different songs, and the songs can also sound quite similar. The only options are patience and perseverance, and the reward is an eventual definitive identification and profound sense of satisfaction.

It’s that satisfying accomplishment of studying, striving and eventual success that continues to drive me to learn more. Very simply, it’s addictive.

Now when I walk through my local birding hotspot I can recognize a song as an oriole, the next song as a cardinal, the next as a blue jay or a grackle…but wait, that song? I don’t know that one! Off I go, chasing the singing bird down a path, into the woods, until I am finally rewarded by seeing the bird sitting on the tip of a branch, its head tilted back, its beak open and its entire chest heaving as it puts all its energy into an exuberant song.

That, I’ve found, is the best way to learn bird songs. What better way to spend a morning?

To practice your birding by ear on flycatchers, visit the Delaware Water Gap National Recreation Area. It’s close, and it’s fabulous for birding in general. Old Mine Road, which runs along the river on the Jersey side, is usually great not only for flycatchers, but also warblers and other treats like scarlet tanagers, which sound like American robins with sore throats.

Barred owls have been reported around the Pocono Environmental Education Center in the Delaware Water Gap. Great horned owls usually haunt Stokes State Forest, another good birding spot. Your best chance to see or hear owls is at night or just before dawn. 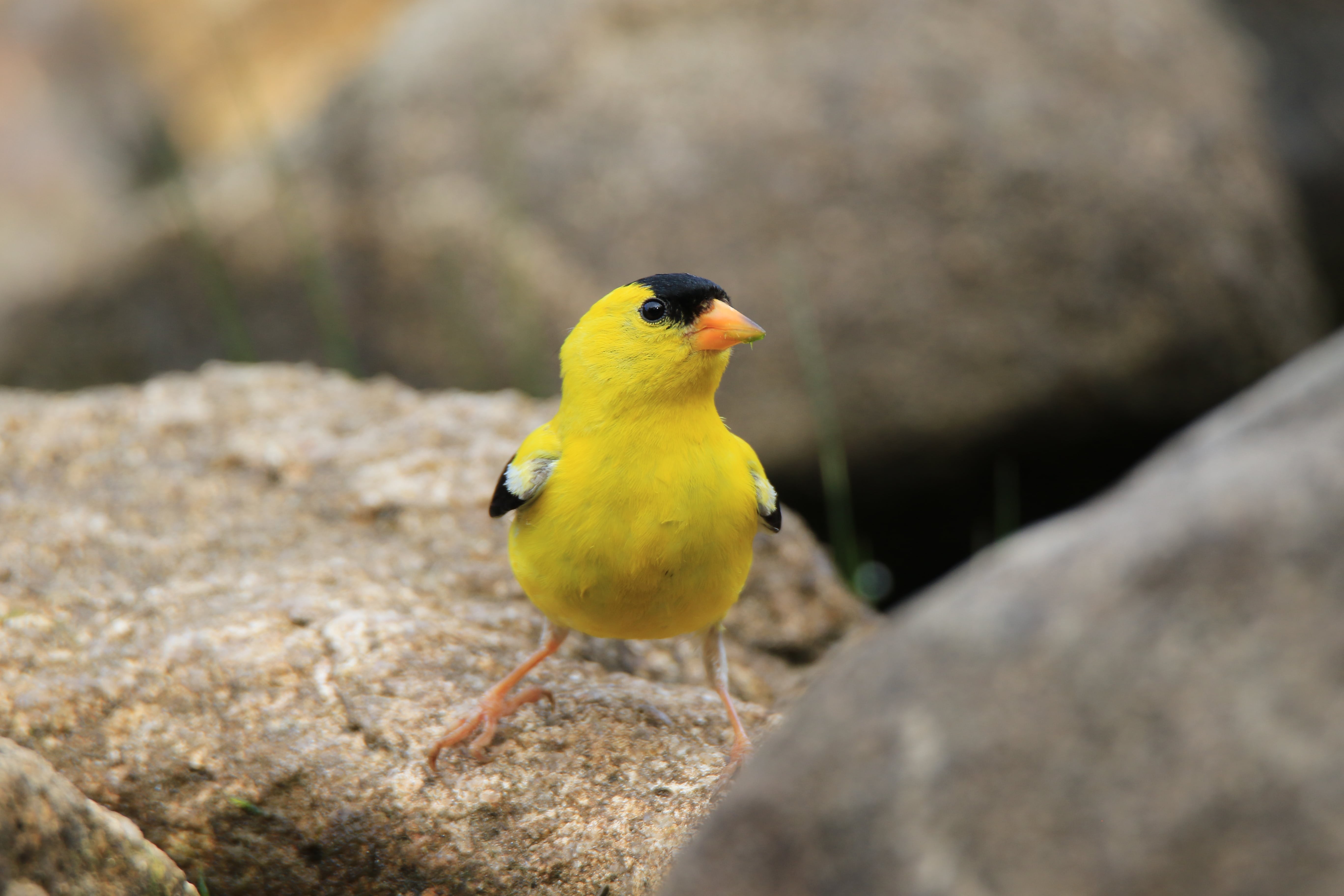 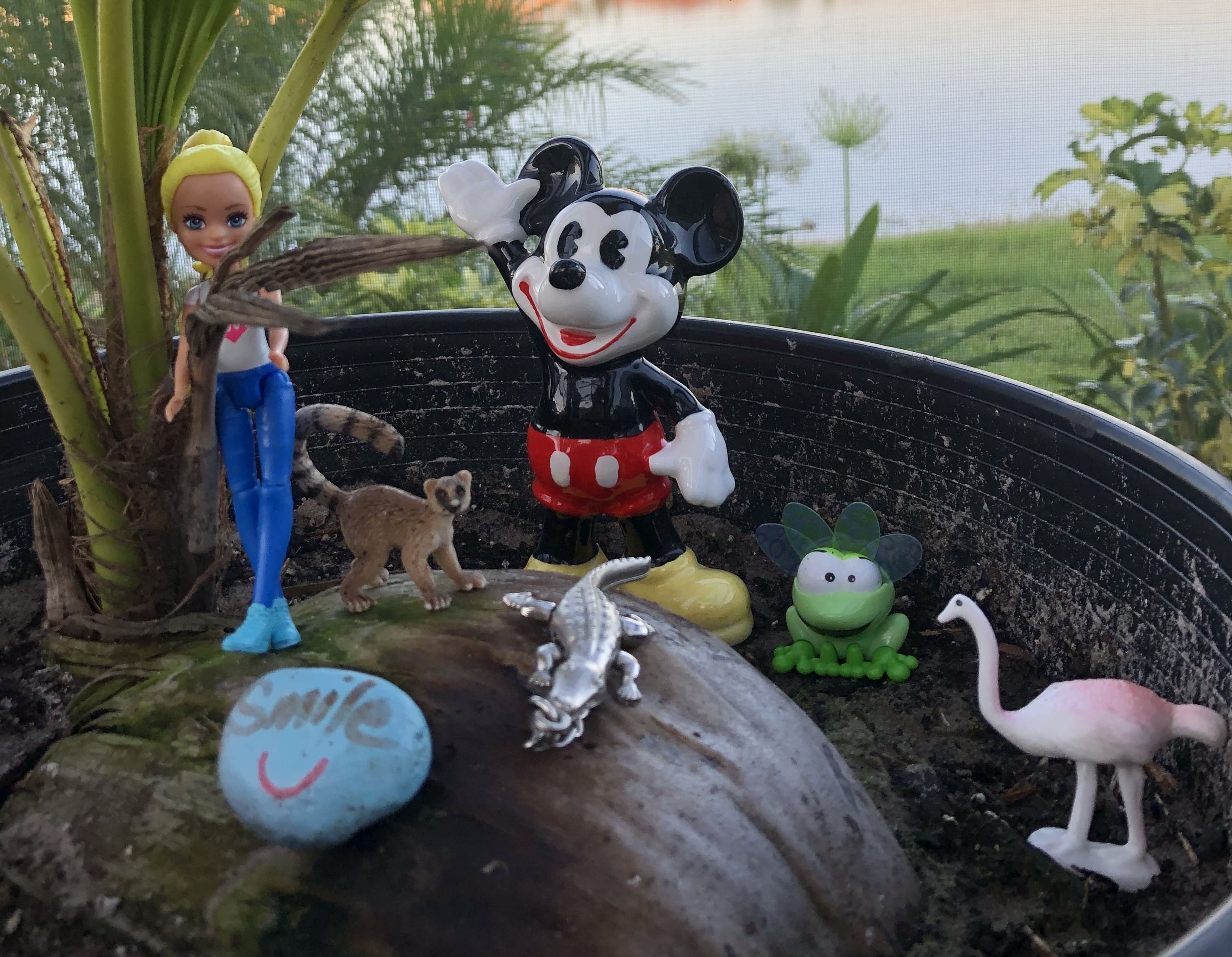 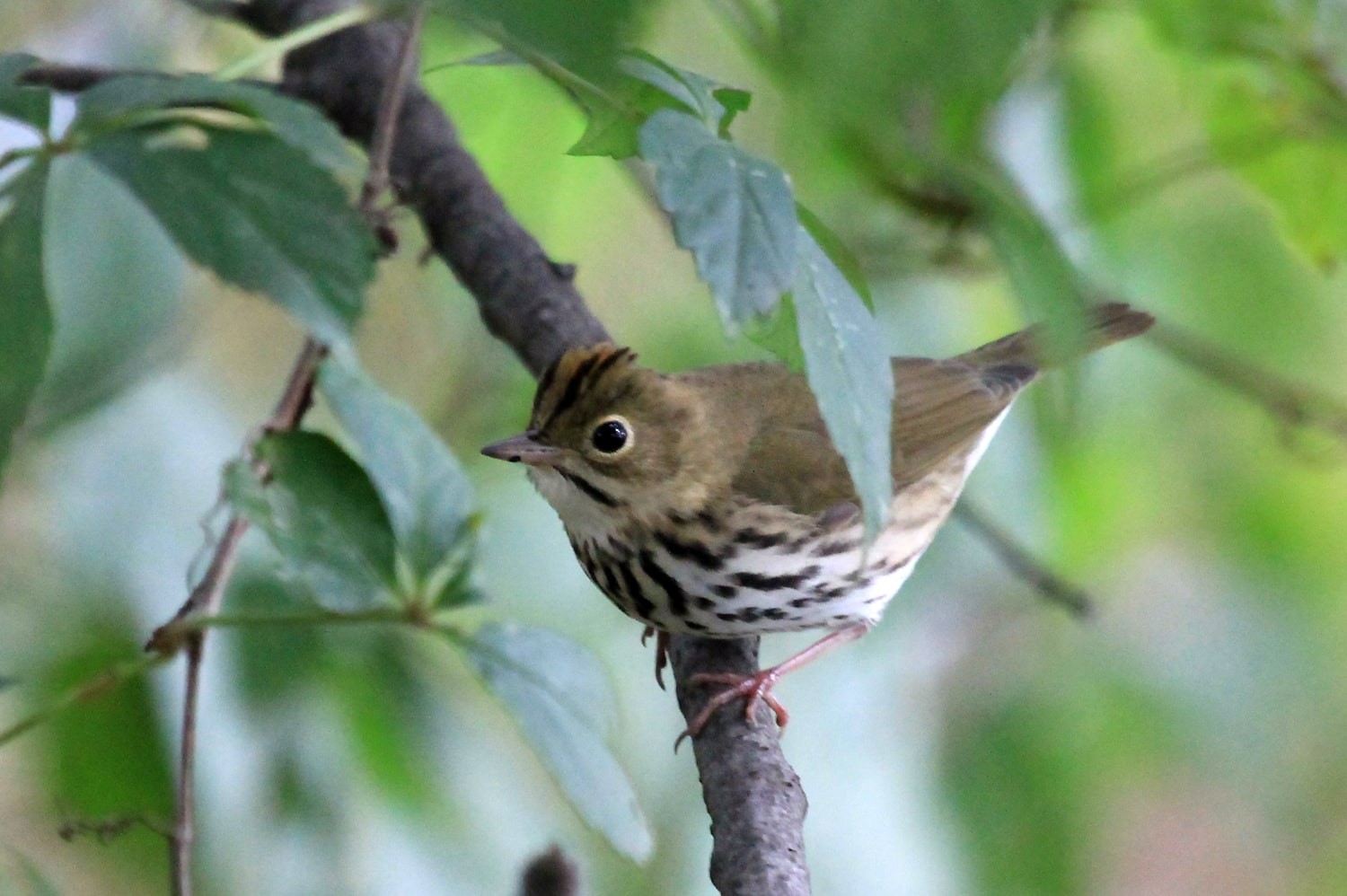