FREEHOLDERS URGE ALL COUNTY RESIDENTS TO FILL OUT 2020 CENSUS

Population Count Vital -- Determines Federal Aid for Public Emergencies like COVID-19
The Morris County Board of Freeholders and community representatives from across the county are urging all county residents, from all communities, nationalities, religions, races, and ethnic groups, to complete the 2020 Census this Spring. Getting an accurate count is vital to ensuring that Morris County gets its fair share of federal aid over the next decade for a host of programs and services, including federal aid for disasters such as Superstorm Sandy and the current COVID-19 crisis.
Currently, the county is missing out on about $85 million in direct federal to deal with the COVID-19 pandemic because it is below a Census-based federal population calculation by just 8,000 people.
"We have to be sure we are fully counted, and that means all residents from all of our communities, so that Morris County is not shortchanged in getting federal dollars for county programs over the next decade,'' said Freeholder Director Deborah Smith.
“Not being fully counted has long-term negative ramifications on federal aid we will get for housing, childcare, education, senior and disabled programs, and for transportation, and county road and bridge projects, among many others, | added Freeholder Kathy DeFillippo, who is a member of the Morris County Complete Count Committee.
The county's initial effort to encourage Census response has been successful in general, but there are some pockets of the county where the count has been lacking, including Harding, far eastern and western sections of Florham Park, and parts of Morristown and Parsippany.
COVID-19 Funding
The Morris County Board of Freeholders, with the backing of a bipartisan group of state and federal legislators, recently asked the state and federal governments not to penalize the county to the tune of $80 million to $90 million in direct federal COVID-19 aid because the county is slightly short of a 500,000 county population cutoff figure.
Some $3.4 billion has been allocated to New Jersey from the federal Coronavirus Relief Fund, established by the CARES Act, which was signed into law by President Donald Trump on March 27.
The Fund provided a $2.4 billion direct payment to the State of New Jersey, as well as more than $1 billion of direct payments to New Jersey counties with populations greater than 500,000. Morris County, however, has 491,845 people, which narrowly misses that threshold.
Sister counties, such as Passaic and Camden counties, with populations of 501,826 and 506,343 respectively are each getting $88 million in direct federal aid, while Morris County received no direct aid and will have to seek a share of the state’s allotment.
"This shows just how vitally important it is to get every Morris County resident counted. It makes a real difference, '' said Freeholder Tayfun Selen, who also is a member of the Morris County Complete Count Committee.
Morris County Counts 2020
The county kicked off the “Morris County Counts 2020’’ campaign in mid-March, stressing that competition for federal dollars is fierce and the population count is key to bringing back county tax dollars that are sent each year to federal coffers.
Officials in Morris County, which has an estimated population of nearly 492,000 per the most recent Census estimate, stressed three key points about the Census: Filling out the Census is Safe, Easy and Important.
• Safety: Census data will be secure. Your data will not be shared. There is no citizenship question on the Census. You will not be asked for Social Security numbers, bank account numbers, or other very personal data;
• Ease: You can fill out the Census online this year for the first time. You also can easily respond by mail. Also, the Census is available in many languages.
• Importance: The Census count determines how much money the federal government allocates for programs in our state and county, and our representation in Congress
Key Facts:
• More than 300 federal spending programs rely on data derived from the Census to guide the geographic distribution of funds to states, counties, cities, and households.
• Programs that are vital to Morris County, such as Medicare, assistance to older residents and children, transportation and housing programs, community health and environmental programs, and bridge repairs and replacements, among others, are dependent on federal aid.
• Business and industry use Census data to help determine where to locate their stores and franchises, bringing in new and important jobs.
• Our state’s representation in Congress also is determined by the Census, with 435 seats in the House of Representatives determined by the Census.
Have questions about the 2020 Census? Visit https://morriscountynj.gov/2020census/ or visit the following: NJ Census 2020 or U.S. Census 2020 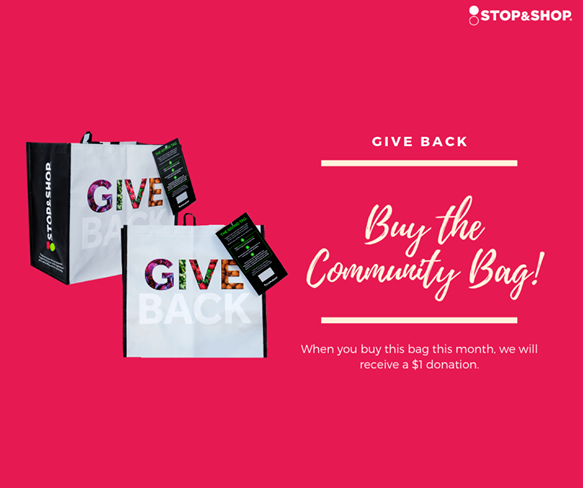 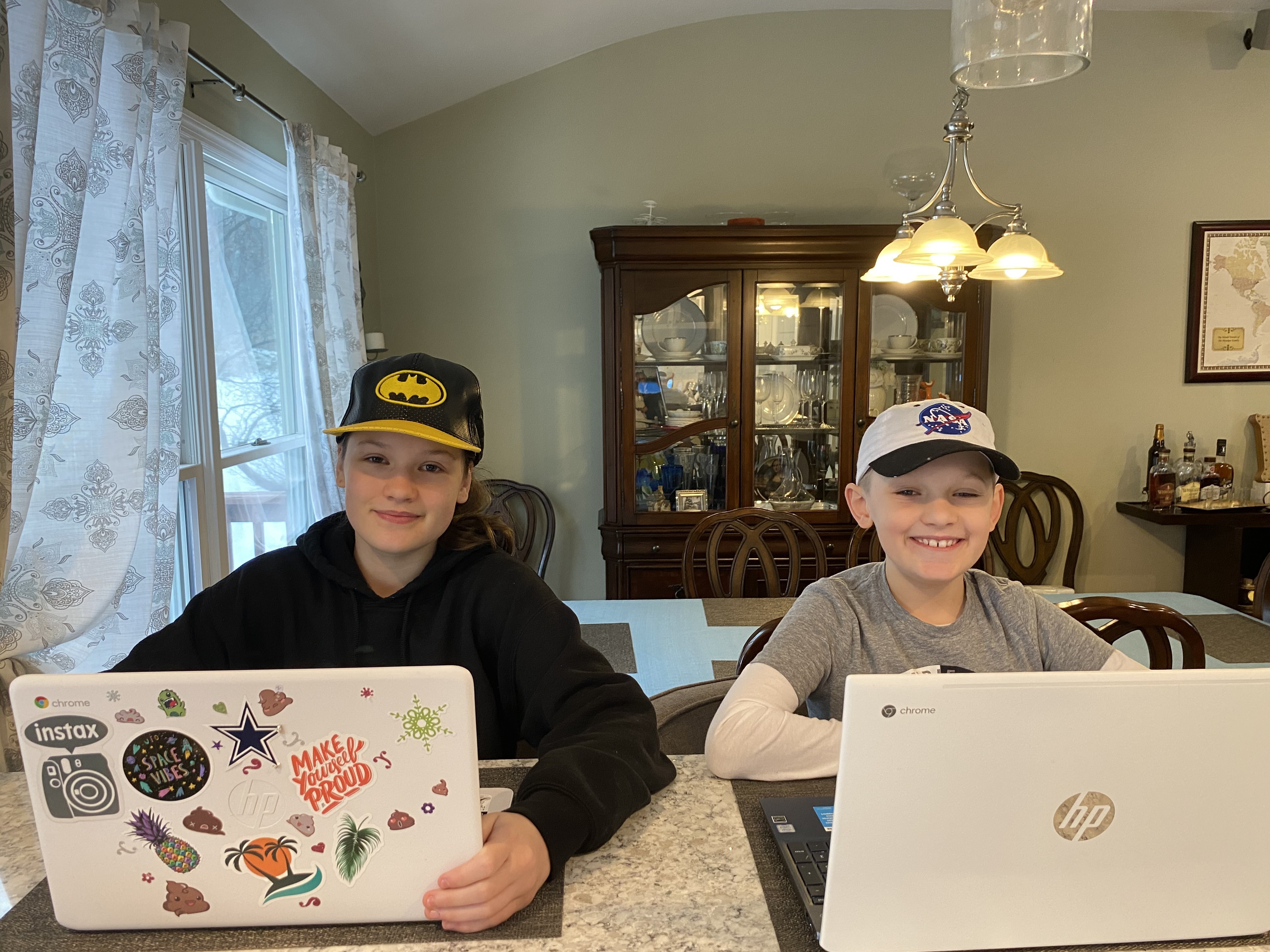 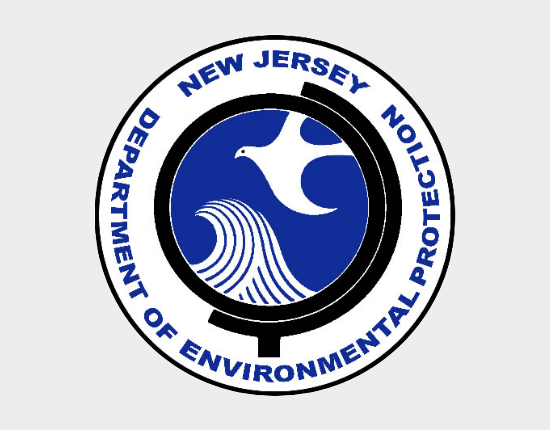